‘Does performance art get more powerful and intimate than Joel Bray's Daddy?’

Joel Bray has daddy issues. And his insatiable cravings for father figures always leave him wanting more. Don’t tell his dentist, but Joel Bray’s cravings are getting out of hand. He’s looking to live the sweet life, yet the sugar hits of nostalgia and fantasy are all too short-lived, and behind it all there’s a need that can never be sated.

Daddy is the latest work from one of the most electric new figures in Australian dance. Here he probes one of the paradoxes of our age: when so much is on offer, why are we left so hungry?

From the sugar-coated idyll of childhood reminiscence to the glazed excesses of queer adulthood, Joel’s story proves that a sweet tooth is a dangerous thing. Short-lived highs give way to the inevitable comedowns before the cycle begins all over again. And like a kid in a candy store, an imperial hunger for Aboriginal Australia consumes all it encounters – land, women and children – like fistfuls of sugar.

Hilarious, provocative and heartfelt, Daddy tickles the nerve endings of desire while prodding the cavities left by colonisation. Featuring Joel’s trademark confection of conversation, dance and all-you-can-eat audience participation, this is one sweet feast with a deadly aftertaste. A very silly look at very serious shows, transforming the theatre into a pub trivia night 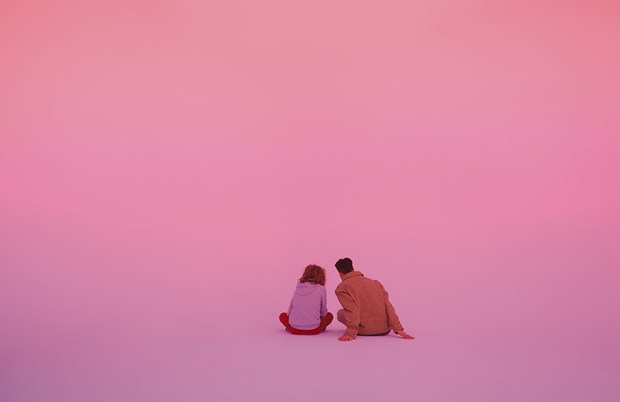